The Endocannabinoid System and your Pet!

We’ll be taking a closer look at the Endocannabinoid System, how the ECS works, how the ECS keeps animals healthy, how CBD works in cats and dogs, some of the benefits of CBD for your pets, and much more. 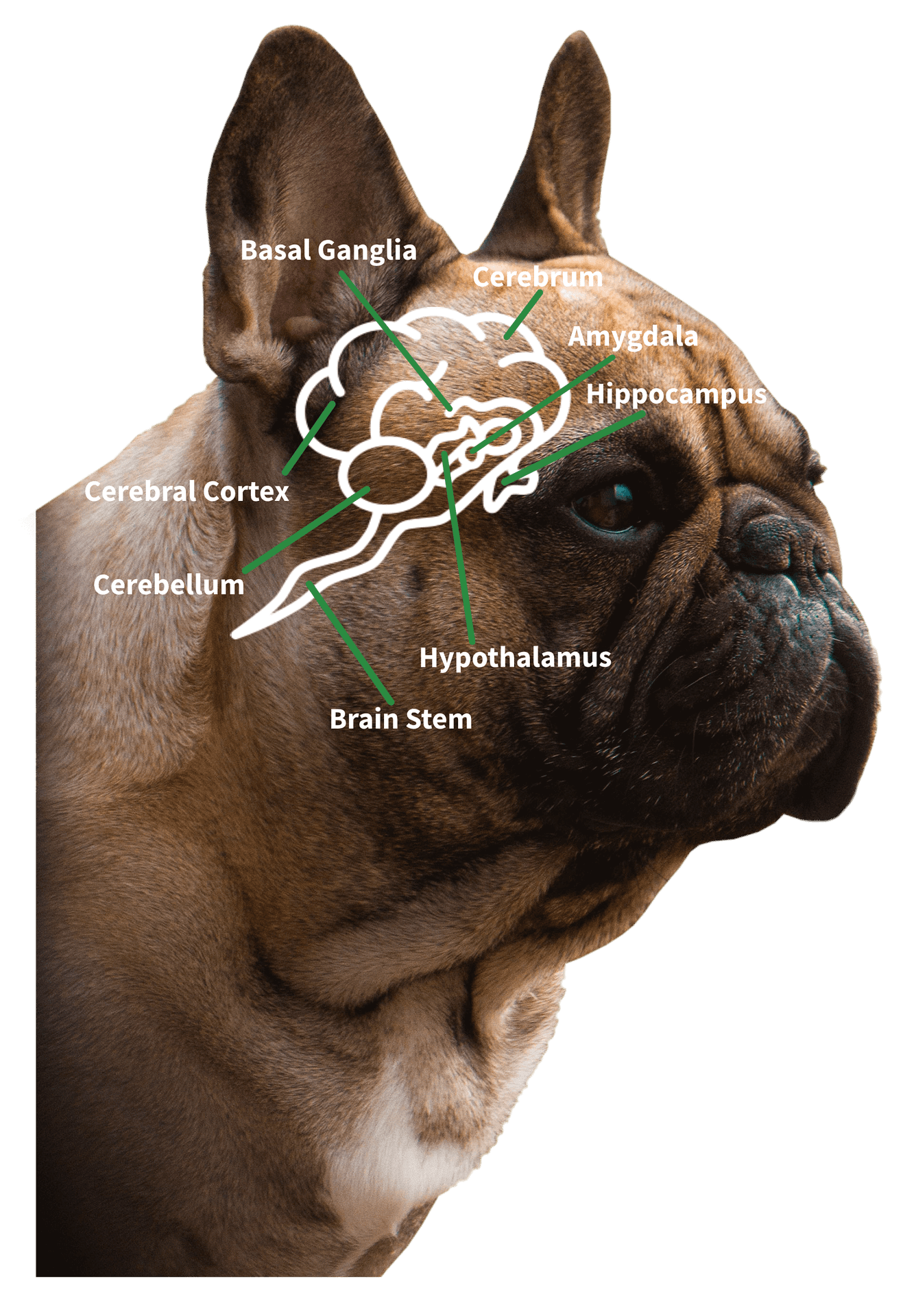 Where are the Cannabinoid receptors in your pet’s brain?

There is a good chance that you have read or seen something about people using CBD to treat a variety of health issues, including low energy levels, lack of appetite, anxiety, pain, sleep problems, immune functions, and much more in their pets. All of these things are affected by ECS. Itʼs the Endocannabinoid Systemʼs role to regulate a healthy balance in various bodily functions and internal systems.

How the Endocannabinoid System Works In Dogs and Cats

The ECS is a system based around signals, and one of the most notable parts of this signaling system are chemicals produced by our brain known as endocannabinoids. There are over 100 different endocannabinoids, each of which performs a specific role.

Endocannabinoids are found on the surface of cells, and they interact with receptors known as endocannabinoid receptors. The brain canʼt monitor and control everything, so it uses a signaling system to take care of some of the work. A good example of this is when your pet requires nutrients, the ECS sends a signal which tells them that they are hungry and itʼs time to eat. If there is danger, the ECS tells them to be anxious or cautious, and when that danger has passed, it also tells them to calm down and relax.

Experts believe that if an animal lacks a particular type of endocannabinoid, their bodily functions can become out of balance. Luckily, there is a natural way to correct these deficiencies, and the answer can be found in plants.

How CBD Works In Dogs and Cats

Phytocannabinoids such as CBD effect the ECS in a similar way to endocannabinoids. When you supplement with products such as CBD oil that contains active amounts of cannabidiol (CBD), you can help make up for any deficiencies in the ECS.

When any of these systems are functioning the way that they are supposed to, there can be a variety of different ailments that start to present themselves. Luckily, CBD is a natural solution that could benefit many of these functions and help to restore balance in your Endocannabinoid System.

CB1 is more abundant than
any other neurotransmitter
receptor. Benefits Attributed with CBD by Researchers

Adding CBD to you and your petʼs daily routine is a great way to prevent diseases and live a happier, healthier life. With so many different CBD products available to choose from, itʼs essential that you take some time and ensure that the CBD product you buy features active amounts of cannabidiol. If either you or your pet is currently taking any medications, always speak to your doctor or health care professional before trying CBD.

CBD is generally considered safe with a good safety profile and no serious side-effects, but no two people or animals are the same, and what works for one person or pet may not work for another. While CBD is a great natural product, itʼs not a miracle cure. Itʼs important to carefully follow the manufacturerʼs dosage instructions and stop using CBD immediately if you notice any negative side effects.

CBD Oil Products May Help with the Following Conditions: 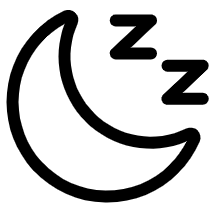 What is CBD and how does it work?

There are a variety of different ways that your pet can use CBD, including Pet CBD Tincture, which contains 600mg of CBD per 30ml measured dropper bottle and features a variety of ingredients including CBD Isolate, MCT Oil, and Wild Salmon Oil or Herring Oil, and Vitamin E.

CBD tinctures or oils can be placed directly into your petsʼ mouth or added to their food or water. There are also a variety of CBD pet treats available to choose from, which are an easy and convenient way to include CBD in your petʼs daily health and wellness routine.

When you or your pet are low on endocannabinoids, cannabinoids such as CBD can step in and help to correct your ECS and get those signals flowing correctly again. 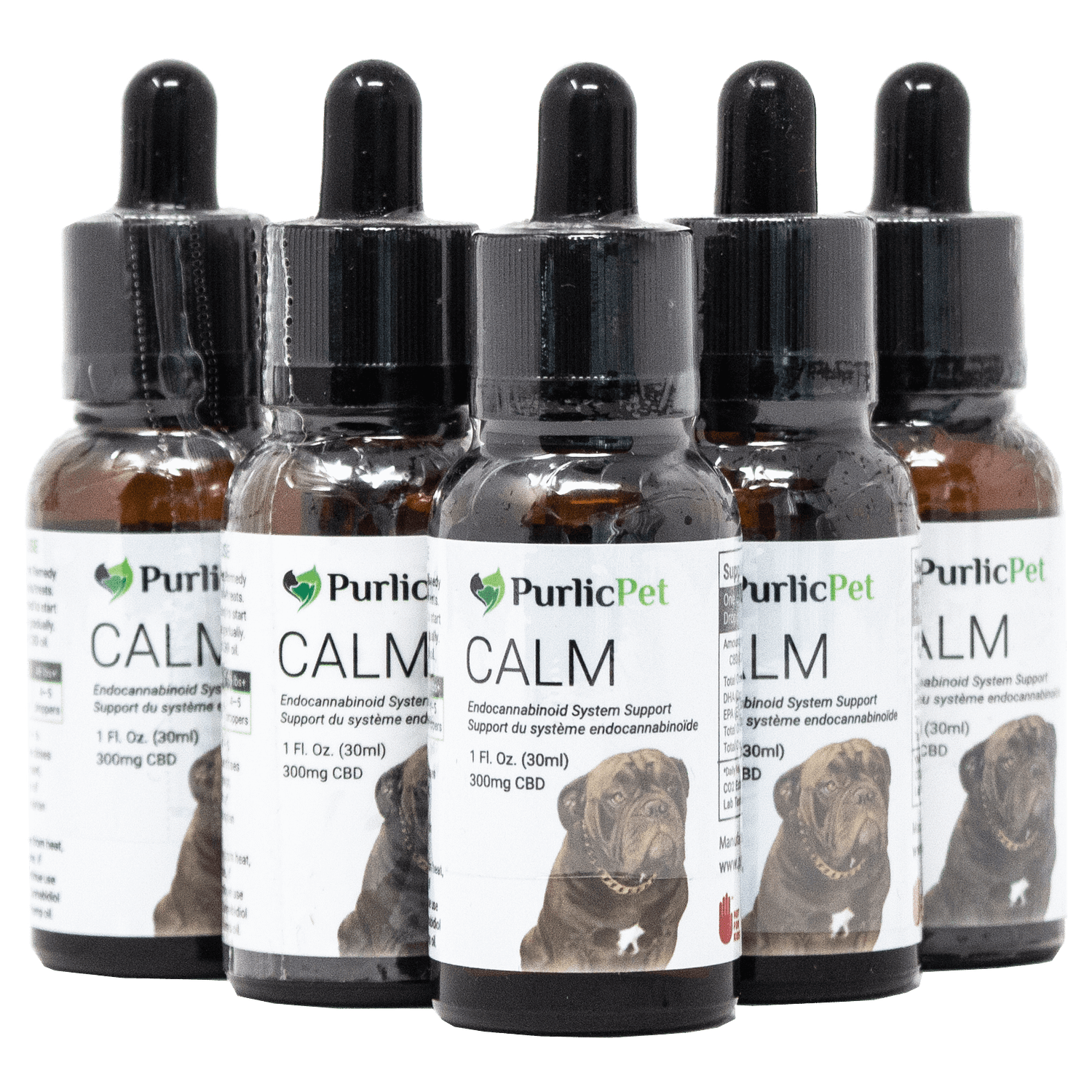